There is one consolation in being sick; and that is the possibility that you may recover to a better state then you were ever in before. – Henry David Thoreau

N & I have both been feeling a bit under the weather as of late, so I made a big batch of elderberry syrup the other day.  What better time to share a quick monograph of my first plant ally?

Parts used: flowers and berries; leaves and bark can be used externally

Known as “the medicine chest of the country people”, elder is considered a complete pharmacy unto itself. It is said that the Dryad Elder Mother lives in the trees, and will haunt anyone who cuts her down. The twigs and branches were commonly used to make pipes, as they are easily hollowed out. Elder branches are also frequently used to make magic wands. Said to ward off evil spirits, elder is often planted by the home as protection, and whips made of the twigs and leaves were often carried by hearse drivers to keep the souls of the dead and other spirits at bay.

Elderberries are high in flavonoids and vitamin C, and are commonly used for treating colds and flu. They can be used as a remedy for coughs, sinus issues, asthma, bronchitis, and as a great preventative for the coming cold season as they support immune function. The berries are also a diuretic and promote sweating. Elderberries are quite tasty, and can be taken as tea, tincture, wines, syrups, cordials, jams, juices, and chutneys. They are considered a mild laxative, and eating too many raw berries may cause digestive upset or diarrhea. 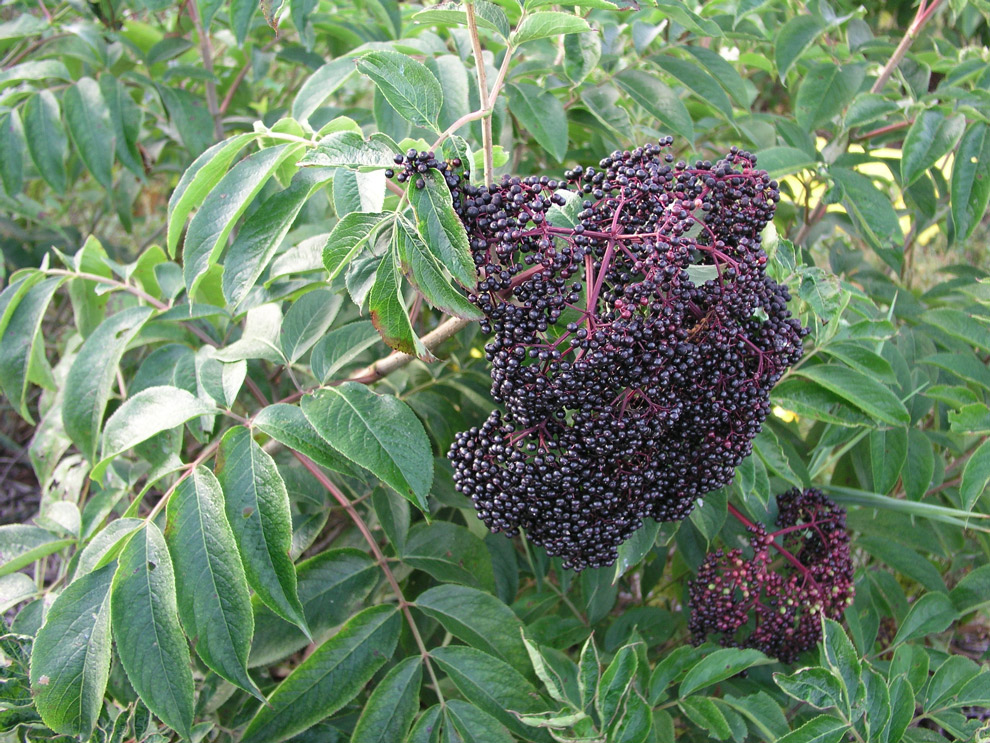 Elderflowers have long been used externally to treat various skin ailments. They can be used to treat wounds and burns, made into an ointment for chapped skin, are helpful in relieving psoriasis and eczema, and can be used as a fomentation for pain and inflammation. Internally, elderflowers are also a wonderful cold and flu remedy. They are mildly astringent and help to tone the mucosal linings of the nose and throat. Like the berries, the flowers are a diuretic and diaphoretic, so are helpful for treating fevers. You can use elderflowers for congestion, and bronchial and pulmonary infections as they are a great expectorant. When combined with goldenrod, elderflowers make a great remedy for hay fever and allergies. 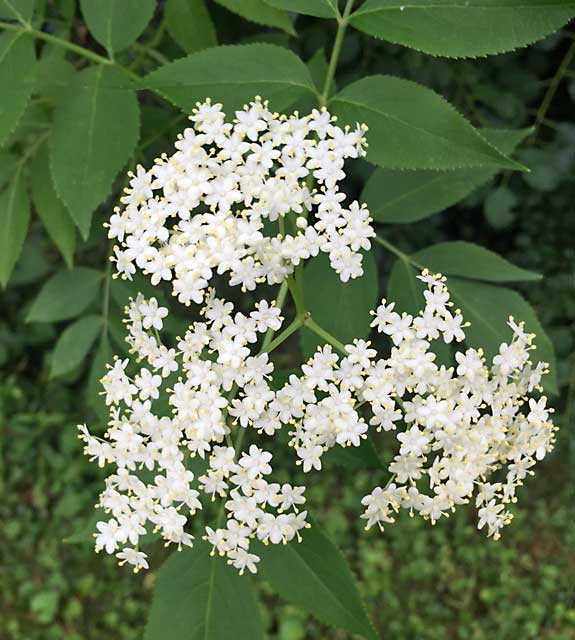 The leaves can be used in ointments for bruises, swelling, sprains, and wounds; and are very emollient for the skin. They can also be made into an infusion for repelling insects from the body or sprayed onto plants as an insecticide.

Contraindications: It is not recommended to use either the bark or leaves internally, as they are both strong purgatives. The bark, especially, if ingested may result in cyanide poisoning.

**For educational purposes only. This information has not been evaluated by the Food and Drug Administration, and is not intended to diagnose, treat, prevent, or cure any disease. **

There was an error retrieving images from Instagram. An attempt will be remade in a few minutes. 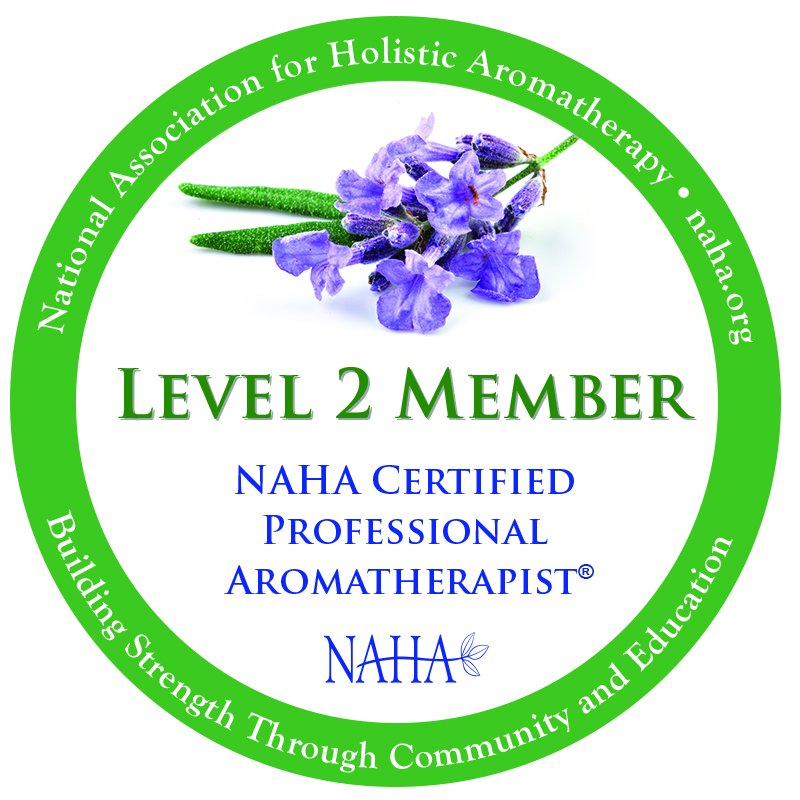